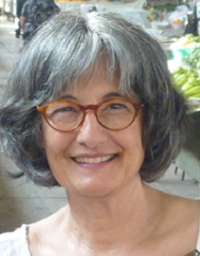 This section assembles five different approaches to theatre in its manifold possibilities of addressing relevant themes in life and securing a specific way of creating a sense of belonging in a community, at the same time that it asserts aesthetic principles as important guidelines for life in general.

Normunds Akots explains how theatre director Alvis Hermanis has conducted, since 2003 at the New Riga Theatre, stage-explorations focused on Latvians, thus involving his actors in studying and portraying daily life in their country. Beginning with Long Life, he has created powerful performances that have circulated internationally and given a new way of practicing and evaluating Stanislavski’s teachings.

Patricia Keeney and Don Rubin look at the most recent editions of Shakespeare’s and Shaw’s festivals in Canada, thus elaborating on the interest and value of classics in a time, as they say, “when a play only a decade or two old is already being termed a classic.” No wonder that Tony Kushner or Suzan-Lori Parks have been invited to line up with Shaw, and that the Stratford Festival includes musicals asJesus Christ Superstar or approaches the grim universe of Harold Pinter’s Homecoming. It is, therefore, most befitting that these Canadian critics ask “How can classically-mandated theatres around the world keep inventing new ways of seeing, being and becoming?”

Patrice Pavis reads through the play signed by KIM Kwang Lim not only the Kazakhe legend that was its source, but also the way this performance – with puppets – presents and examines important topics of our today’s world as business travels, profit, wild capitalism, war, cell phones, etc. But above all it questions some aspects of today’s Korean society, ponders whether there is an Asian type of humanity and what can be the importance of poetry in today’s world.

If art can be perceived as defending human values, how can someone that was convicted of a murder step onstage and perform? This is the question Louise Vigeant raises as regarding the participation of Bertrand Cantat in the trilogy by Sophocles directed by Wajdi Mouawad. Having been sentenced for the death of his wife in 2004, and having been in prison since then, can this invitation be seen as a sign of redemption offered to this renowned singer? The outcry that this invitation raised among women in several countries is especially intended to denounce Cantat’s participation in a tragedy where women are victims of violence, and this is the main theme of Vigeant’s argument.

Celebrated Portuguese theatre director and actor Luís Miguel Cintra opens this section by postulating a sort of a political purpose for theatrical activity: practitioners can “find in it more life and a different life from that [they] are expected to live”, and the public – especially the one he has been addressing for the past decades at Teatro da Cornucópia – can gain from his vindication of the poetic and the metaphorical. Hence his denial of a “copy-paste” solution, vindicating that theatre “has to stop being an imitation of the society that we know or the clichés of human behaviour”, representing instead “a saint rather than a sensible man”. Incidentally (or not…) he is doing so presently in Lisbon by staging – in a most extraordinary, intelligent and sensitive way – Jean Genet’s Le balcon / The Balcony. 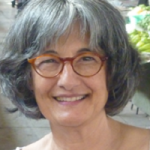 [1] Maria Helena Serôdio is Full Professor at the Faculty of Letters, University of Lisbon, where she directs the post-graduate Program on Theatre Studies. She has published widely on English and Portuguese Drama, Comparative Studies and Theatre Studies in various national and international journals, newspapers and collective books. She is the President of the Portuguese Association of Theatre Critics and directs two research projects at the Centre for Theatre Studies of the University of Lisbon. She has edited several books on theatre and is author of, among others,William Shakespeare: A sedução dos sentidos (William Shakespeare: Seducing the senses). Lisboa: Cosmos, 1996, and Questionar apaixonadamente: O teatro na vida de Luís Miguel Cintra (Passionately questioning: The Theatre in Luís Miguel Cintra’s Life). Lisboa: Cotovia, 2001. 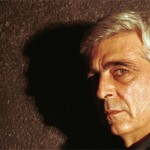 What is Theatre about? 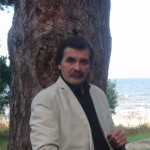 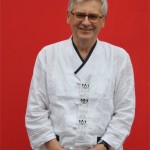 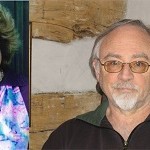 Notes From Canada : What Is A Classic? And Why? And When? 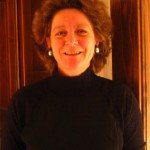 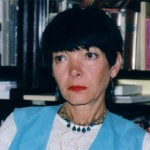