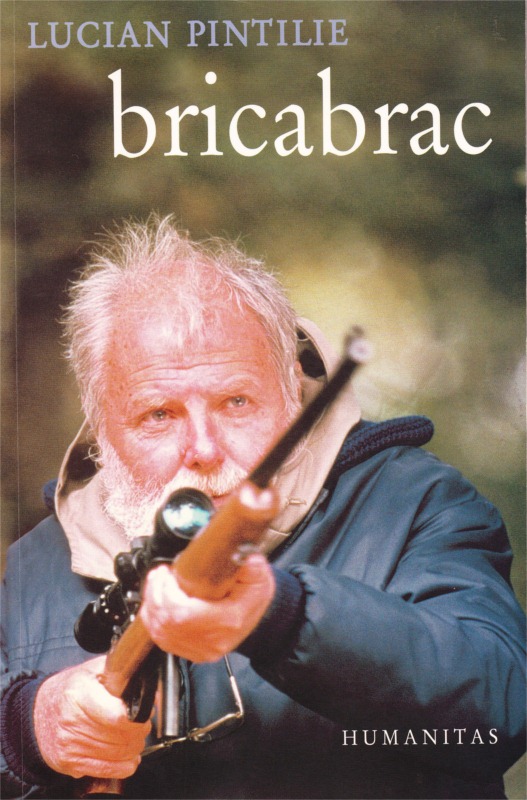 A discussion of an important autobiographical volume by Lucian Pintilie (b. 1933) — one of Romania’s greatest theatre and film directors – is appropriate in an issue of Critical Stages dealing with artists in exile. His own artistic journey had several milestones, starting with his many great productions at Bucharest’s Bulandra Theatre. This period of his career ended abruptly when his version of The Government) Inspector by Gogol was banned in 1972 by the authorities of the time after only three performances. A similar fate existed for his 1970 feature-length film, Reconstituirea (The Re-enactment), in which he captured, as in the glittering of a knife blade, the moral and spiritual inferno of Romania in those days.

Both these major artistic events led him to choose self-exile in 1973 when he started an international career as a theatre and opera director, mostly in France and the United States. In 1979 he filmed in Romania De ce trag clopotele, Mitică? (Why Are the Bells Ringing, Mitică?) based on the play D’ale carnavalului (Carnival Scenes) by the Romanian playwright Ion Luca Caragiale but the film rermained banned until 1989. Returning to Romania in 1990, he made several more films as screenwriter and director but never again did he stage even a single theatre production.

His autobiographical volume, Bricabrac, first appeared in French (brilliantly translated from the Romanian by Marie-France Ionesco, daughter of playwright Eugène Ionesco). It is a collection of his writings brought together for historic, sentimental or simply personal reasons (in some instances not always fully understandable to the reader). Taken as a whole, it offers personal insights into his theatre and filmmaking world. Presented as a large puzzle made of bits and pieces of a life spent backstage or on film sets, it also includes moving confessions made by an artist tortured by unanswered questions.

Also published here are pages of storyboards, fragments of his personal diaries, private and professional notes, chronicles and reviews of his productions and innumerable photos. Thus we learn about his well-known productions of plays by Aeschylus, Molière, Chekhov, Ibsen, Strindberg, Pirandello and Ionesco staged at the Théâtre National de Chaillot and the Théâtre de la Ville in Paris, and at the Arena Stage in Washington, and hear comments made by personalities such as Roland Barthes, Alberto Moravia, Eugène Ionesco and many others.

The first Romanian artist to be awarded the Prix du Syndicat Français de la Critique de Cinéma (the Prize of the French Cinema Critics Union for the Best Foreign Cinema Book of 2009), Pintilie’s Bricabrac is not so much a book about film as it is a book about his experiences in a world that includes theatre and cinema as a whole. Here we find stories about people who surrounded him (some now gone) and about his life-long love affair with actors generally.

Pintilie is well-known for his ability to identify and discover good actors and for the way in which he enjoyed working with them, to the extent that he actually shared their emotions and tears. He confesses here: “I have always been in love — both in theatre and in moviemaking — with all the actresses who had become memorable in their performances. To fall in love with the actresses was, for me, a matter of professional deontology. How do you build a woman’s character? Merely by falling in love with her. Falling out of love happened in two to four hour after the last take.” 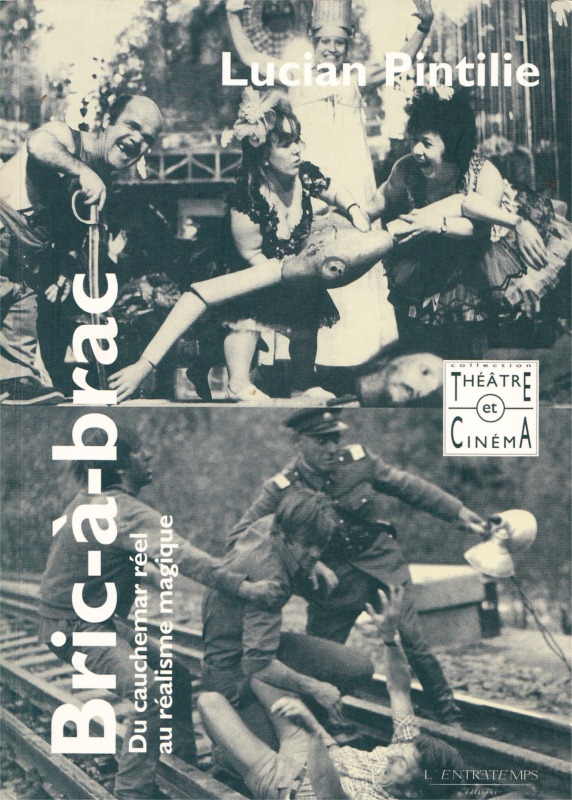 One of the most impressive chapters in Bricabrac is one dedicated to his banned production of The Government Inspector. This moment had, for the history of the Romanian theatre, the same significance as had, more than three centuries earlier, the debate about Le Cid for the French theatre with the difference that the Academie Française contented itself with publishing its “feelings” towards Corneille’s tragicomedy while the Romanian authorities of the time banned the spectacle after three performances.

“Evidence” and confessions for a possible Government Inspector “case” (intellectual and moral, not legal) have been collected ever since 1990, after the collapse of the communist regime in Romania. However, the director has refused for many years to approach the subject. (“I would rather stage the play once more!”) His “final confessions” came much later (1998) and we find them in the present volume together with many other items of “evidence for the case”.

They add to his earlier opinions regarding the regular censorship of the cinema in European socialist countries, despite the fact that before the fall of the Berlin Wall, half of the world’s masterworks originated in what were then communist countries. Nevertheless, since in Romania even the censorship was corrupt, many artists in those days chose to apply an infinitely more restrictive self-censorship, in exchange for their own safety. But Pintilie refused to do so; he rejected what he called “self-bribery” for self-exile. A shattering confession.

After reading his 500 pages of bricolage, one cannot but notice that Lucian Pintilie even here is “playing” with his pen in exactly the same manner as he plays with theatre or film direction, similarly creating feelings of joy or pain in the receiver (reader or spectator), but also, apparently, in the author as well. His language and figures of speech are deeply suggestive and often have an untranslatable flavour. His self-irony and willingness to recognise his own mistakes are equalled only by the modesty with which he considers that his contemporaries have overestimated him.

He does not consider himself a genius, but “a paranoiac artist, a frail but obstinate child and — at least for a while — clear-sighted.” Hundreds of pages have been written about the mixture of burlesque and tragedy emerging from his major theatrical and cinema works. Some of that too is in this book, a book written by an artist born “with a catastrophic vision and a huge thirst for love”. 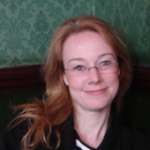 [1] Maria Zărnescu is a theatre critic and teaching assistant at the I.L. Caragiale University of Theatrical Arts and Cinematography in Bucharest.