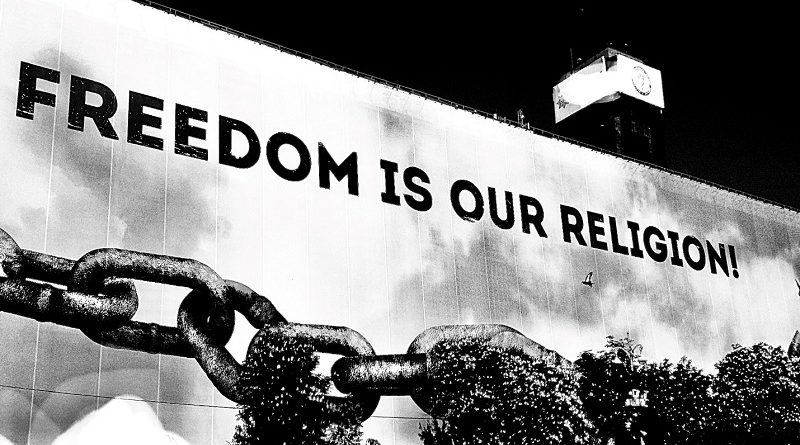 Born in Rostov-on-Don in 1985, Asya Voloshina is a recipient of many prestigious literary and theatre awards, with more than thirty productions in Russia, Poland, France, Lithuania, Latvia, Estonia, Czech Republic, and Uruguay. When Asya left Russia (in March 2022), she took a new pen-name, Ester Bol. After the victory of Ukraine she plans to keep only this name. Asya studied journalism at The Institute of Journalism and Literature in Moscow (2007) and later theatre history and dramaturgy at The Russian State Institute of Performing Arts in St Petersburg. She holds MA in Dramaturgy (2010-2013), the class of Natalia Skorokhod. Her book of four plays about Russia – its tyranny and lack of freedom – Gibnet khor. Chetyre piesy o Rossii / The Chorus Perishes. Four Plays about Russia (STP, Seans, 2018) – presents Asya Voloshina as one of the most politically outspoken Russian playwrights, who finds it impossible to live in Russia today, in the atmosphere of fear and hatred that can be “nurturing for writing but sickening for people ” (Voloshina in Maslakov 2018). During the summer of 2022, Asya wrote a new play Crime/#AlwaysArmUkraine, which takes place on the iPhone of the major character and is made up of the protagonist’s correspondence and the news feeds mostly posted on the Ukrainian telegram channels.