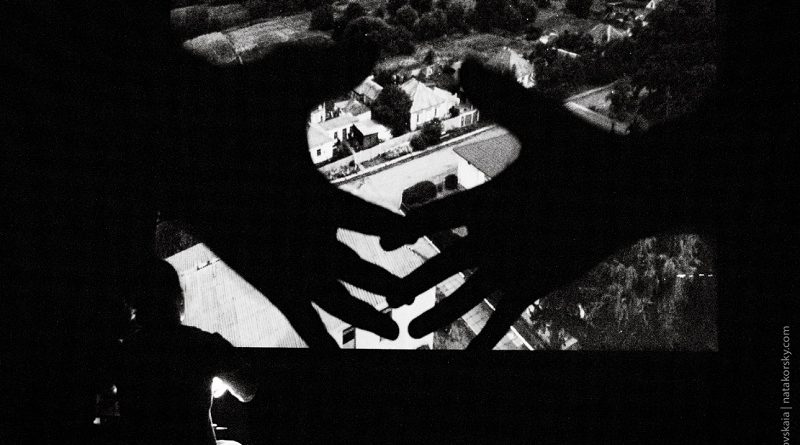 Ukrainian scholars and artists discuss Ukrainian theatre in the current moment from applied theatre through mainstream stages, puppetry, and transmedia projects. They recall its past, consider its present functions and imagine its potential futures. The three essays’ gaze moves between Western and Eastern Ukraine’s theatres and Ukrainian theatre created within the European Union’s borders. Together, they speak to how Ukrainian theatre is finding its language of trauma, new ways to perform Ukraine’s collective memories and independent Ukraine. In doing so, the three essays document a critical moment of Ukrainian theatre decolonizing itself and, in broader contexts, decolonizing Eastern Europeanness on global stages.

Professor Maiia Harbuzyuuk paints the landscape of Ukrainian theatre after the 24th of February invasion and surveys new functions of theatre that emerged in response to the war. Julia Bilińska juxtaposes great histories of Kharkiv theatre with her reports from the war zone, speaking about theatre created in shelters during shelling and bombing. Bilińska talks about theatre as a call for peace, while Sofiia Onishchenko, Daria Bohdan, and Vasylyna Martseniuk see theatre as a cultural war front. Speaking about their production History of Ukraine,created in refuge in Poland, they reveal new creative methods and aesthetics born out of their response to the invasion.

The three essays were first presented at the “Ukrainian Theatre. Now” panel during the 2022 International Federation for Theatre Research conference. The panel was curated and chaired by Professor Ewa Bal (Jagiellonian University in Kraków) and Dr Kasia Lech (Canterbury Christ Church University).

*Kasia Lech, with a PhD from University College Dublin, is a scholar, actor, storyteller, puppeteer and Senior Lecturer at Canterbury Christ Church University. Her research and creative practice explore theatre through practice-based and traditional scholarship and primarily focus on theatre in the context of multilingualism, verse and transnational experience. She published Dramaturgy of Form: Performing Verse in Contemporary Theatre (Routledge, 2021). Her second book Multilingual Dramaturgies: Towards New European Theatre is forthcoming with Palgrave. Kasia performed internationally and co-founded Polish Theatre Ireland—a multilingual theatre company based in Dublin. She is an Executive Director at TheTheatreTimes.com.