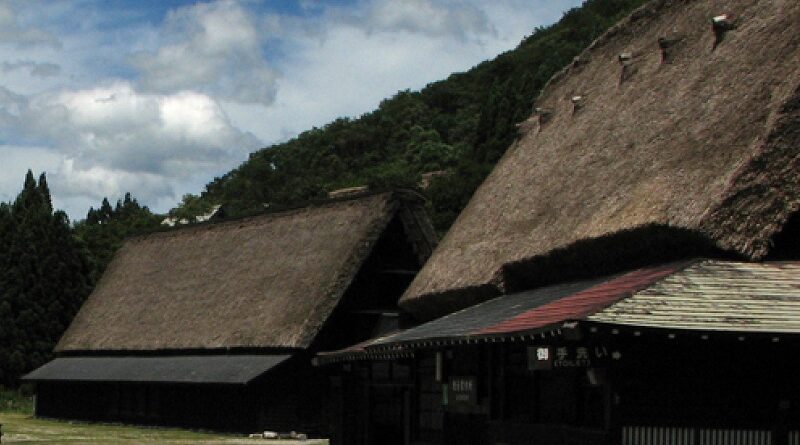 The Japanese stage director and author Tadashi Suzuki received  the Thalia Prize from the International Association of Theatre Critics (AICT-IATC) on 16 April 2021. Due to the pandemic, the award ceremony was presented online in conjunction with an international conference on the work of Mr. Suzuki, whose performance theories and practice have had a profound impact on critics globally. His actor-training methods, which focus on the language of the body on stage, are widely taught and continue to grow in influence.

The English-language conference gathered scholars and critics from around the globe and was generously illustrated with the assistance of Suzuki Company of Toga (SCOT), the theatre company of Tadashi Suzuki. The IATC is proud to note that the conference included participants from Argentina, China, India, the United States, Europe as well as Japan. The online presentation platform for the conference was Critical Stages/Scènes critiques, the journal of the International Association of Theatre Critics (AICT-IATC), where the recorded version of the prize ceremony and the conference can still be seen.

What is the Thalia Prize of the IATC?

The prize has been presented during the IATC’s congresses over the years in different forms, depending on the circumstances of the congress: sometimes with a speech from the laureate and a laudation, sometimes with a full presentation of the laureate and his or her works. For the first time, this Thalia Prize ceremony was combined with an international conference online. This way it reached some 4,000 viewers instead of some hundred persons in an IATC congress.

The decision for an international award of the IATC was agreed on by the executive committee of the association in spring 2006. Discussions were lively and balanced at the time the focus on the Premio Europa and its great prize winning ceremonies. For the association of theatre critics, internationality felt important, as well as not creating yet another general theatre prize but something more specific to critics. The prize was to be presented at each IATC congress, starting in Seoul, September 2006. The plan for the award was made public in the IATC Congress in Turin, in March 2006, where it was decided that the new board should choose the winner from the suggestions of its members. The prize would take the form of a statuette representing Thalia, the Greek muse of comedy. In the event, the trophy was shaped as a cane, crowned by a silver pommel in the shape of Thalia’s head, sculpted by the eminent Romanian artist and scenographer Dragoș Buhagiar, a gift from the Romanian critics.

The specificity of the prize has sometimes been puzzling during the process of selection. The prize has no fixed motivation, but the tradition of the award is to honor a personality who has made a major contribution to theatre in the world, such as to change the nature of critics’ thinking about theatre. So, this is an award for someone who has influenced critics internationally.

After the first editions of the prize, further discussion determined that the prize should mirror the development of performing arts internationally, and that the prize should ”travel the world” and mirror the fact that important theatre and theatre writing exists everywhere. It should also reflect the fact that men and women work side by side within the performing arts. More and more, a general theme of discovery was included in our discussions of the prize—the laureate might not always be well known in all parts of the world, but be worth discovering internationally.

Without doubt, the increasingly international profile of the IATC has had an impact on these discussions, as well as globalization in general. Any IATC member section is free to suggest a future laureate, after which the board will process the names and decide the winner. So far, it is with pride and satisfaction that the IATC as an association can look back at its prizewinners as key fugures for an understanding of both the performing arts and their critics.

*Margareta Sörenson, president of IATC, is a Swedish theatre and dance critic, and a writer and researcher in dance history. She has written for the daily national paper Expressen since the early 1980s, and for the Swedish dance journal, Danstidningen, in addition to writing a number of books on the performing arts, the latest on Mats Ek, with photographer Lesley Leslie-Spinks. Her special interests in dance and puppetry have often led her to the Asian classical stage arts and increased her curiosity about contemporary ones