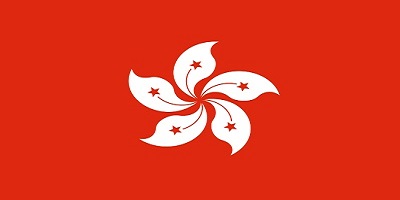 To show or not to show, that becomes real the question for all theatre practitioners around the world. The first wave of the crisis came at the end of January 2020, with the closure of all government operated venues, soon to be followed by the private ones.

One of the most well-known and biggest local festivals, the Hong Kong Arts Festival, which is presented annually in February and March, with over 120 performances, had to be called off.

Hong Kong has suffered the cancellation of its regular shows, including concerts, dance, theatre and xiqu (Chinese opera) performances, which are held in established venues. In addition, it has faced the cancellation of many school tours and educational programmes, as well as community performances. The loss of the latter shows has become the most critical issue for many local freelance performing artists, as these account for the largest part of their incomes.

The first edition of the “Support Scheme for Arts and Cultural Sector”—a programme to help relieve the financial burden of the arts sector, with a budget of HK$ 55 million—was launched by the Hong Kong Arts Development Council in the beginning of March. Council subsidized organizations, like IATC (HK), have benefited directly from this scheme. However, certain freelancers may still not able to receive any support during this difficult period due to a loophole in the scheme.

The closure of venues will continue in May and may last for a few more months. Nonetheless, performing arts groups, especially those funded by the government, have reacted proactively to the situation. For example, the City Contemporary Dance Company has arranged a series of online dance classes in their Dance Centre, and a live rehearsal of a postponed performance will be open online.

The Hong Kong Repertory Theatre also presented a writing competition for short plays and stories about the pandemic. In addition, some small theatre groups were supported by independent video platform Stage TV to stream their previous productions online. There were also a few attempts by some independent artists to present their work online via the Zoom platform. One of these productions, presented by the Reframe Theatre, was called How to Present the Love Life of Hong Kong People in the Time of Pandemic to Aliens.

Online and offline, our passion continues during the pandemic.