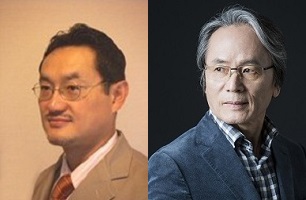 The world is ageing−and fast. According to the United Nations, already one in eleven of the world population is over 65, and by 2050 the rate will be one in six. The 65+ age band outnumbered children under five years of age for the first time in 2018, and those aged 80 years or over is projected to triple between 2019 and 2050.[1] South Korea has the largest percentage-point increase in the share of 65+ persons between 2019 and 2050, while Japan is by far at the top of the list of old-age dependency ratio, i.e. the number of old-age dependents (persons aged 65 years or over) per 100 persons of working age (aged 20 to 64 years) in 2019 with its staggering 51, followed by Finland’s and Italy’s 31.  It is estimated that Japan’s figure will shoot to 81 in 2050, with South Korea’s 79 as its closest second.[2] Population ageing will evidently put increased financial pressure on old-age support systems, but the UN stresses that this “does not lead inevitably to macroeconomic decline—with well-chosen policies, just the opposite may be true.”[3]

The extremely rapid aging around the world demands new perspectives on our political, social, cultural, and artistic life. The nine articles in the Special Topic section discuss various aspects of Ageism and/in Theatre as manifested in seven different parts of the world with reference to the performances’ demographical, sociological, or psychological implications in the ageing world.

The three articles from South Korea and Japan reflect the keen awareness of the issues in the most rapidly ageing countries. The topics include performances by the elderly, age and ageism in dramatic writings, age as metaphor of national identity, the use of reminiscence drama in drama therapy, etc. Notably, four articles discuss dance, showing how physicality is deeply intertwined with ageing and ageism.

*Manabu Noda is Professor at Meiji University, Tokyo, Japan. As a theatre critic and researcher, he has written on British and Japanese theatre, acting and theatre history. He is currently editor in chief of the Theatre Arts (IATC Japan) and on the editorial board of Critical Stages (IATC). His English publications include “Immersion as the Inscription of Theatre-Maker’s Reading: Complicite, The Encounter,” in Contemporary Drama and Performative Space: From Playwriting to Immersive Theatre (2018); “Trying to Give Shape to an Unending End: Post-3/11 Theatre in Tokyo,” Critical Stages 6 (2012); “From Articulation to Synthesis: Stage Passions from the Eighteenth to Early Nineteenth Centuries in England,” in Aufführungsdiskurse im 18. Jahrhundert (2011); and “The Body Ill at Ease in Post-War Japanese Theatre,” New Theatre Quarterly, 23:3 (2007). 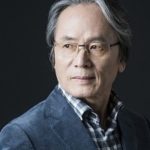 **Yun-Cheol Kim obtained his PhD from BYU with his dissertation on contemporary American Drama. He served as President of the International Association of Theatre Critics (IATC) from 2008 till 2014. During his presidency he launched IATC’s journal Critical Stages in 2009. Now he is an honorary president of the Association. He served as artistic director of the National Theatre Company of Korea for four years (from the beginning of 2014 till the end of 2017). He retired from the School of Drama, Korean National University of the Arts in 2015, where he taught for twenty years. He is now its honorary professor. He received the Cultural Order from the Korean government in 2008. Two-time winner of the “Critic of the Year Award,” he has published twelve books, two of which are anthologies of theatre reviews. 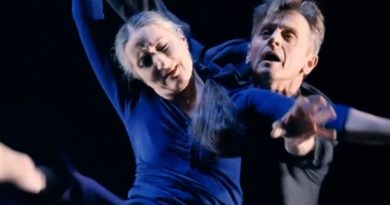 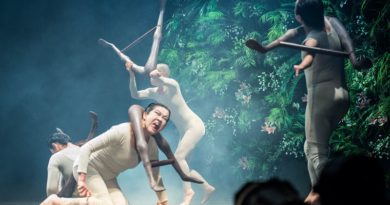 Countering Ageism and Eugenics in Theatre 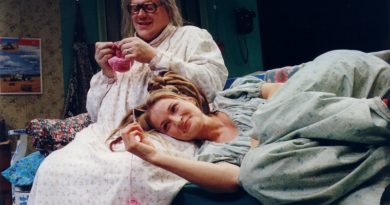 To Become Merged in the Sea . . . or On Old Women on Stage