This issue of Critical Stages focuses on theatre in Africa and offers readers a dozen articles from both noted and emerging scholars all clearly attesting to the continent’s enormous theatrical richness. For those coming into contact with African theatre and drama for the first time, we are including updated versions of four previously published essays which introduce African theatre generally by contextualizing the field globally and historically as well as tracing the colonial roots of its major Anglophone and Francophone incarnations.

Our material then moves from the macro to the micro, from the continent as a whole to specific issues in specific countries exploring, in four different essays, production in urban South Africa, Nigerian female playwrights and language in the work of Africa’s Nobel Prize-winning playwright, Wole Soyinka.

We conclude with three theatre pieces exploring sociological contexts with essays on a particularly important female dramatist from Egypt (Nawal El Saadawi) and two studies of recent Theatre for Development projects, one in Malawi and another in Uganda. The latter piece, it should be noted, was co-written for us by the distinguished British scholar Jane Plastow from Leeds University—a major international centre of African theatre scholarship. Prof. Plastow has edited numerous volumes on African drama and theatre herself and in this unusual essay relating to theatre and its role in combating environmental change embeds herself in a project involving ongoing research in Uganda, China and the UK.

Our goal here is certainly not to provide either the first or the last word on African theatre and drama. Rather, it is our modest attempt to explore a few of the many areas of research that have been done, that are being done and that remain to be done in this fascinating part of the world. If it provokes further exploration, if it stimulates writers and scholars to dip their own toes into the subject, it will have achieved its goal.

We offer our thanks for this opportunity to CS Editor Savas Patsalidis and his international Editorial Board which first proposed an exploration of African theatre in this context. We thank the many writers from Africa and abroad (including the many graduate students now working in the field) who responded to our editorial call with offers of material. We finally thank you, the readers of Critical Stages, who seem willing to explore with us in this special issue and we hope you will make African theatre hereafter a regular—and not an exotic—stop on your intellectual travels in the years to come.

*Femi Osofisan (aka Okinba Launko) from Nigeria wears many caps—as activist playwright, poet, novelist, journalist, actor, director, company manager, song writer, editor, etc. He was educated at Ibadan, Dakar and Paris, and after several years of teaching both at home and abroad, is currently Emeritus Professor at the University of Ibadan, Distinguished Professor of Performing Arts at the Kwara State University, Malete, Ilorin, as well as Advisory Board Member of the International Research Centre (‘Interweaving Performance Cultures’), Freire Universitat, in Berlin. He is the most recent, and first African, winner of the prestigious Thalia Prize.

**Tejumola Olaniyan is Louise Durham Mead Professor of English and African Cultural Studies at the University of Wisconsin, Madison. He has written widely on theatre, literature, music, political cartoons, film, architecture, and the state. Among his authored or edited books are Arrest the Music! Fela and His Rebel Art and Politics and Scars of Conquest/Masks of Resistance: The Invention of Cultural Identities in African, African American and Caribbean Drama.

***Don Rubin is Editor of the six-volume World Encyclopedia of Contemporary Theatre. He is a Professor of Theatre at York University in Toronto and Founding Director and Former Chair of both York’s Department of Theatre and its Graduate Program in Theatre Studies. 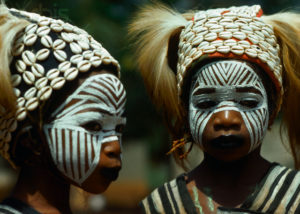 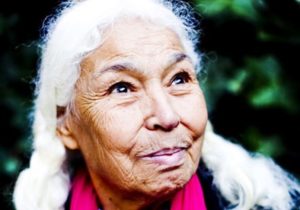 by Omolola A. Ladele, Special Topic 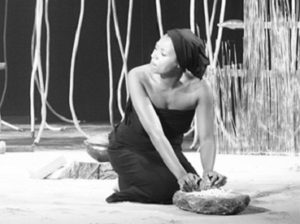 Nigeria—The Challenge of (and for) the Female Playwright 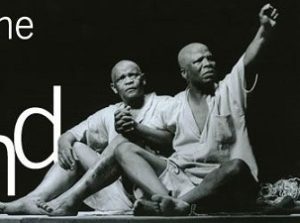 In Search of Theatre for Development in Malawi: a Modern History 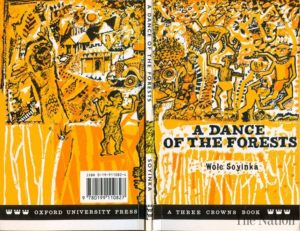 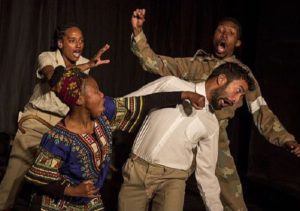 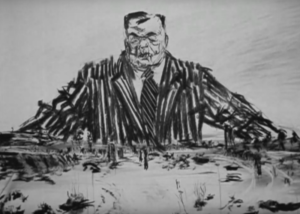 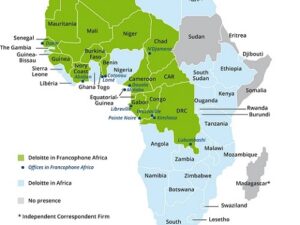 French Language Theatre in Africa: Connecting to the Francophonie 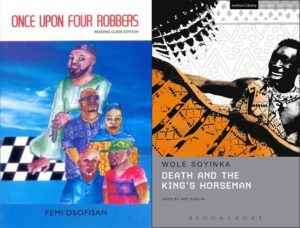 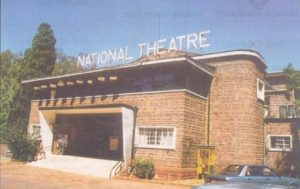 Anglophone Africa—Looking Back: The Beginnings of the Modern 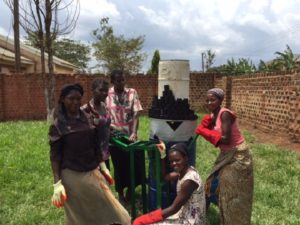