Reflections on Theatre and Statelessness 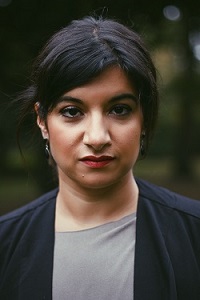 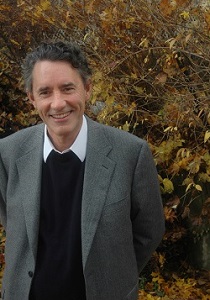 The motivation to edit a special section on theatre and statelessness evolves from the urgency of the outrageous circumstances so many refugees are facing, even though some of them are now “safe” in Europe. Not only is Europe drifting further into nationalistic politics, where not just refugees but all minorities and racialized groups are targeted by right-wing parties in many countries, but also the refugee laws and politics in Europe are becoming worse than ever, creating an impossible system for people who are fleeing the humanitarian crisis all around the world to apply for asylum legally.

This is the impetus that drives us to write about the topic and to address the issue in every possible aspect, in order to create awareness about this humanitarian crisis. And for one of us the urge to write about statelessness comes from the personal experience of being a refugee, a state of being which will always be part of one’s life no matter how long it has been there.

Read the rest of the article here.

*Azadeh Sharifi is a writer, researcher and activist. She is currently working on her Postdoc project (Habilitation), “(Post)migrant Theatre in German Theatre History—(Dis)Continuity of Aesthetics and Narratives,” at the Theatre Department, Munich LMU. Her research interests include post-migrant theatre in Europe, postcolonial discourses in theatre and performances of race and gender. She is a former Fellow at the International Research Center “Interweaving Performance Cultures,” Freie Universität Berlin.

**Steve Wilmer is Professor Emeritus of Drama at Trinity College, Dublin, and a Research Fellow at the Research Centre for “Interweaving Performance Cultures” at the Freie Universität Berlin. He co-edited (with Audronė Žukauskaitė) Resisting Biopolitics: Philosophical, Political and Performative Strategies (Routledge 2016) and Deleuze and Beckett (Palgrave Macmillan 2015). He also edited a special issue of Nordic Theatre Studies called “Theatre and the Nomadic Subject,” in 2015. He is currently writing a book called “Performing Statelessness” for Palgrave Macmillan. 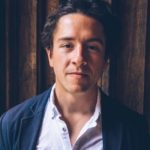 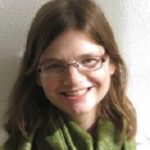 “We Accuse Europe”: Staging Justice for Refugees, Migrants and Asylum Seekers in Europe 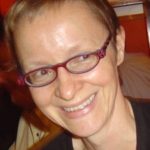 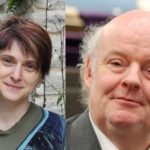 In Transit: Wajdi Mouawad’s Scorched in Bremen, Germany, as Theatre of Anticipation 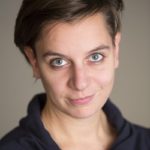 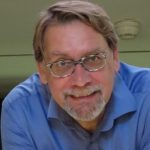 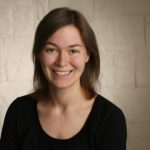 The State at Play? Notions of State(less)ness in Contemporary Interventionist Performances 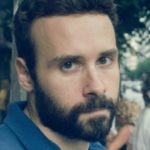 Refugee Narratives: Case Farmakonisi or The Justice of the Water 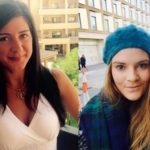 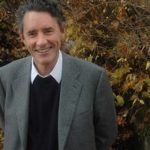