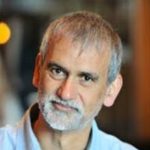 “Theatre can play a more prophetic role in our society”: An interview with Mike van Graan 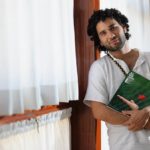 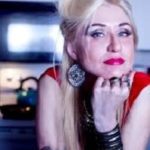 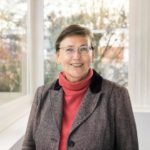 Understanding versus Experiencing: An interview with Erika Fischer-Lichte