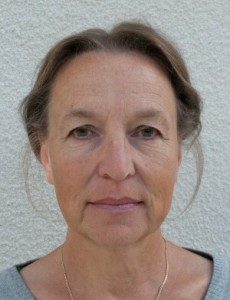 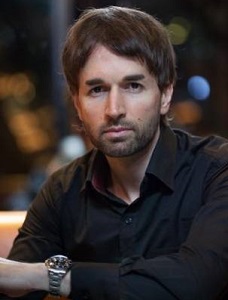 The special theme of the 13th issue of Critical Stages is Dance, and it is indeed for the first time since the web journal was created that this art form has been the centre of attention. Various articles on dance have been featured in Critical Stages on different occasions, but never before has contemporary dance from around the globe been the focus of this international publication.

It is the implied belief of this journal that critics are the most updated and analytical of all viewers. Therefore, we have invited a few of them to contribute articles and interviews about the contemporary landscape of dance, seeking to identify its current development and its impact on performing arts in general. This global approach relies on a clear sense of cultural specificity, because although universal and without borders, dance is always a reflection of the body and the mind, of identity, an image of old rituals as well as a portrayal of new social gestures.

We hope that this specially themed section on dance will provide new possibilities for relating to, and thinking about, twenty-first century performance. From Korea to Nigeria, from Romania to China, from the Americas to Europe—dance has been a driving force for the aesthetics of performing arts of all possible definitions. This issue of Critical Stages is meant to celebrate its fascinating, never ending newness. 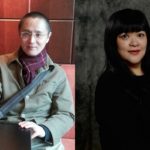 Towards a Free Body 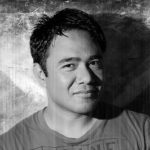 A Male Ant Has Straight Antennae

The Human Body in Contemporary Dance: from Costumes to Nakedness 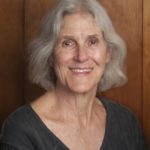 Tracking Performances in the Digital Age 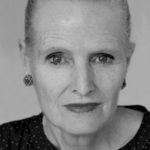 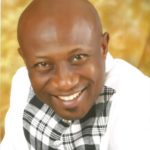 Dances of Africa: From Lived Experience to Entertainment 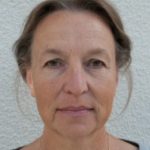 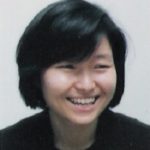