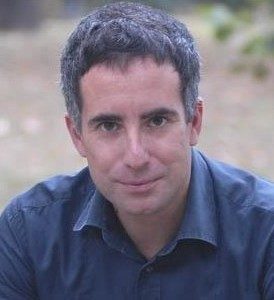 The papers included in this section have been presented at the “Shakespeare: Local, Global, Universal” Conference, organized in April 2016 by Craiova International Shakespeare Festival in partnership with IATC. The conference was chaired by Margareta Sorenson, President of IATC, and Octavian Saiu, President of the Romanian Section – Theatre Studies of IATC. The event included different sessions as well as a round table discussion with participants from four continents.

Ivan Medenica (Belgrade, Serbia), works at the FDA as an Associate Professor, teaching The History of World Drama and Theatre, and holds the position of the Head of the Department for Theory and History. He is an active theater critic and has received five times the national award for the best theatre criticism. He was the artistic director of Sterijino Pozorje in Novi Sad, the leading national theater festival in Serbia (2003-2007), to which he brought some important structural changes, especially in the domain of internationalization. From 2001 to 2012, Medenica was one of the main editors of the prestigious journalTeatron. He is a member of the International Association of Theater Critics’ Executive Committee and the Director of its international conferences. He is also member of the editorial board of Critical Stages, the web journal of the Association, and as of October 2015, the artistic director of Bitef Festival (Belgrade). 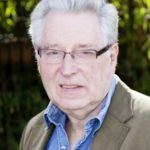 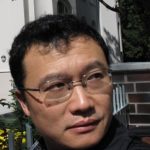 Aestheticization and Politicization of Shakespeare in a Globalized China 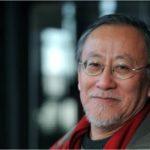