Has the art of playwriting already fallen victim to the postdramatic overkill? “Not quite yet” seems to be the answer that can be evinced from the articles contained in this issue’s Special Topic Section, “The New Generation of Playwrights.” The Section is devoted to playwrights from around the world who have made themselves known since the year 2001. Each article focusses on new playwrights and not directors or actors in one particular region/country.

It was evident from the start that this issue’s Special Section cannot be hoped to be exhaustive. That said, it is a great pleasure to be able to publish seven articles that discuss new playwriting in Argentina; Quebec, Canada; the francophone/creolophone Caribbean regions; France; the State of Maharashtra, India; Nigeria; and Spain.

As Special Topic Section Editor for this issue, I hope Critical Stages will follow up in future issues with more articles that will enlighten us and our readers on new playwriting in other parts of the world.

[1] Manabu Noda is Professor at Meiji University, Tokyo, Japan. As a theatre critic and researcher, he has written on British and Japanese acting and theatre history. He is currently on the editorial board of the Theatre Arts (IATC Japan). 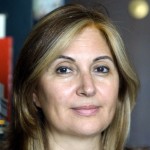 Argentina – Introduction: Dramas from the Confines of the World 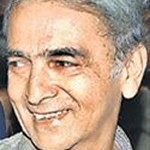 Maharashtra, India – New Generation of Playwrights in the Marathi Theatre 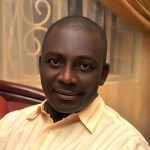 Nigeria – From Page to Stage: Influences and Challenges Shaping the New Generation of Nigerian Playwrights* 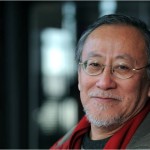 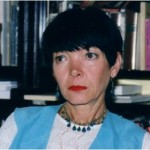 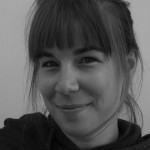 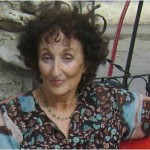