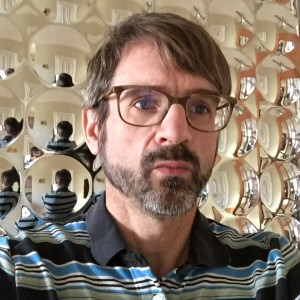 The common thread of the Interviews section for this issue is the practice of directing. We will look at “directing” in two ways: directing a play or directing a festival. These two tasks can be assumed by the same individuals or not. In addition, the term “festival” can be understood differently in a number of ways: (i) whether it concerns a festival centered on a playwright or a theme, (ii) whether the event is multidisciplinary or solely text-based, or (iii) whether it is national or international. The words “directing” and “practitioner” also have a high degree of elasticity. They can describe work on classical plays as well as contemporary performances, and can be applied to forms where artists from different arts and cultures interact and mingle, whose voices are not always necessarily convergent.

The artists who have given an interview to Critical Stages are not only from different countries but they also often belong to totally different theatrical traditions. This is why their perspectives on the performing arts are so inspiring. If they are bonded by their dedication to theatre, Jackie Maxwell’s target at the Shaw Festival located on the Canadian side of the Niagara Falls—where she has been trying to impose new Canadian playwrights in a festival erected around a 19th century Irish author—differs greatly from that of the director of the Dublin Theatre Festival, Willie White, who is working to produce a balanced event composed of a good deal of European and Irish performances. Tompa Gabor, Head of the Interferences Festival of Cluj-Napoca, aims to create intercultural encounters, to which he is sensitive since he was born to the Hungarian minority of Romania. This year he will assemble artists and audiences around “The Stories of the Bodies,” a crucial element of contemporary practices. At the other end of the spectrum, Sun-woong Koh’s directing has made him a leading figure of the theatre of his country through the humor and playfulness of his performances where sweetness and bitterness unfold; while Françoise Bloch, a woman of the theatre from Wallonie, opted for documentary theatre to explore in more detail, less from a mimetic perspective than from that of exposing its inherent contradictions and richness. Also woman of the theatre, Mónica Calle’s work focuses on the great classics of the 20th century theatre which she transports out of the legitimate theatres to the margins of Lisbon—a move that serves as a crucible for her creative process. To conclude the section, Argentinian director Ricardo Bartis insists on the importance of the director’s role to achieving a theatre that remains creative—which means for him: taking into account the ephemeral nature of the performing arts.

As the new Interviews section editor, I would like to warmly thank those who have conducted these interviews and given consistency to this portion of Critical Stages. Your interviews help us to follow the development of contemporary theatre across the world by giving the floor to those who are making or disseminating it.

[1] Hervé Guay is a professor of the Department of Letters and Communication at The University of Quebec (Trois-Rivières). He is also the director of the review Tangence and former President of Quebec’s Society of Theatre Studies. 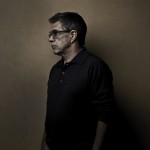 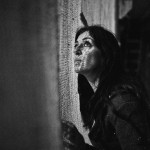 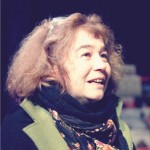 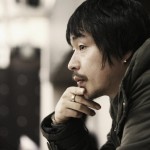 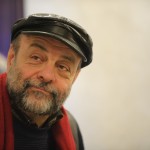 “It is very important to connect ourselves to a network of universal values without sacrificing our identity.” 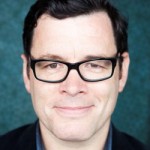 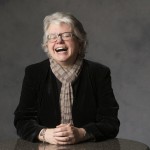