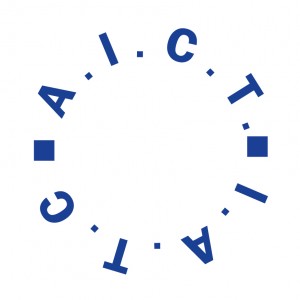 This is a call for material on recent African Drama and Theatre for issue #15 (June 2017) of Critical Stages the ejournal of the International Association of Theatre Critics.

Contributions focused on sub-Saharan Africa are invited on aspects of drama and theatre in specific countries, on trends in playwriting and production (including theatre for social action) and comparisons and overviews that would draw the attention of both practitioners and scholars to the exciting developments of recent decades.

Also considered will be essays on theatre and new media, theatre for film and television, theatre and puppetry as well as photographic essays.

Application procedure: Proposals of approximately 250 words (and a brief biog) in Microsoft Word should be submitted to the editors as early as possible.

Final decisions on material will be made by December 2016. Finished articles will be expected by April, 2017 and will normally be no longer than 15 double-spaced pages (approximately 4500 words).